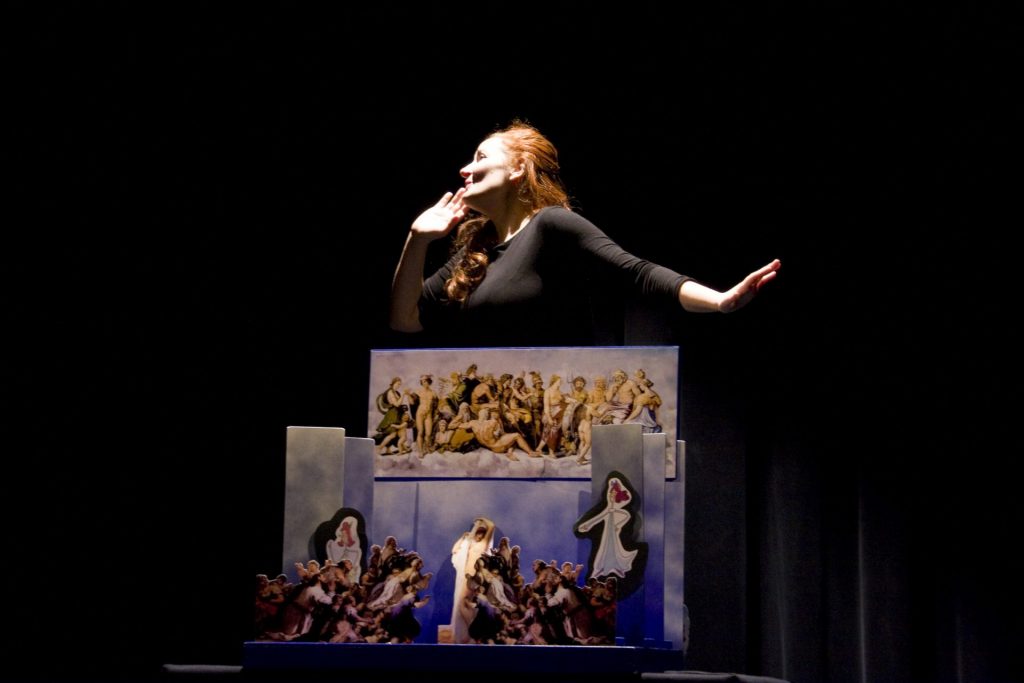 The show was created by Segni d’infanzia as an educational project for primary schools, in an attempt to explain the hard work of the artist that must capture and fix an idea or a story on one image or pose.

We tell the fascinating myth of Cupid and Psyche showing paintings and sculpture that were used during the years to depict them in different moments. The actress tells the story using a painted wooden theatre where she attaches, moves and swings the protagonists of the myth through the reproductions of famous art works of art. Establishing a historical and cultural context makes it easier for children to recall information that they might have on other myths and gives their teachers a chance to take a deeper look into them.

The story of Cupid and Psyche is represented as a modern fairy-tale where the characters are either performed or told and come to life in the theatre, exactly like painted and sculpted figures take their position according to the composition that the artists had in mind while creating them. The characters are presented in different versions, showing how, through different periods of time, the way in which they were represented has changed, but not the distinctive characteristics that have been associated to them.

By comparing sculptures to paintings we are able to explore the expressive and narrating potentials of both techniques.

With: Cristina Cazzola or Sara Zoia 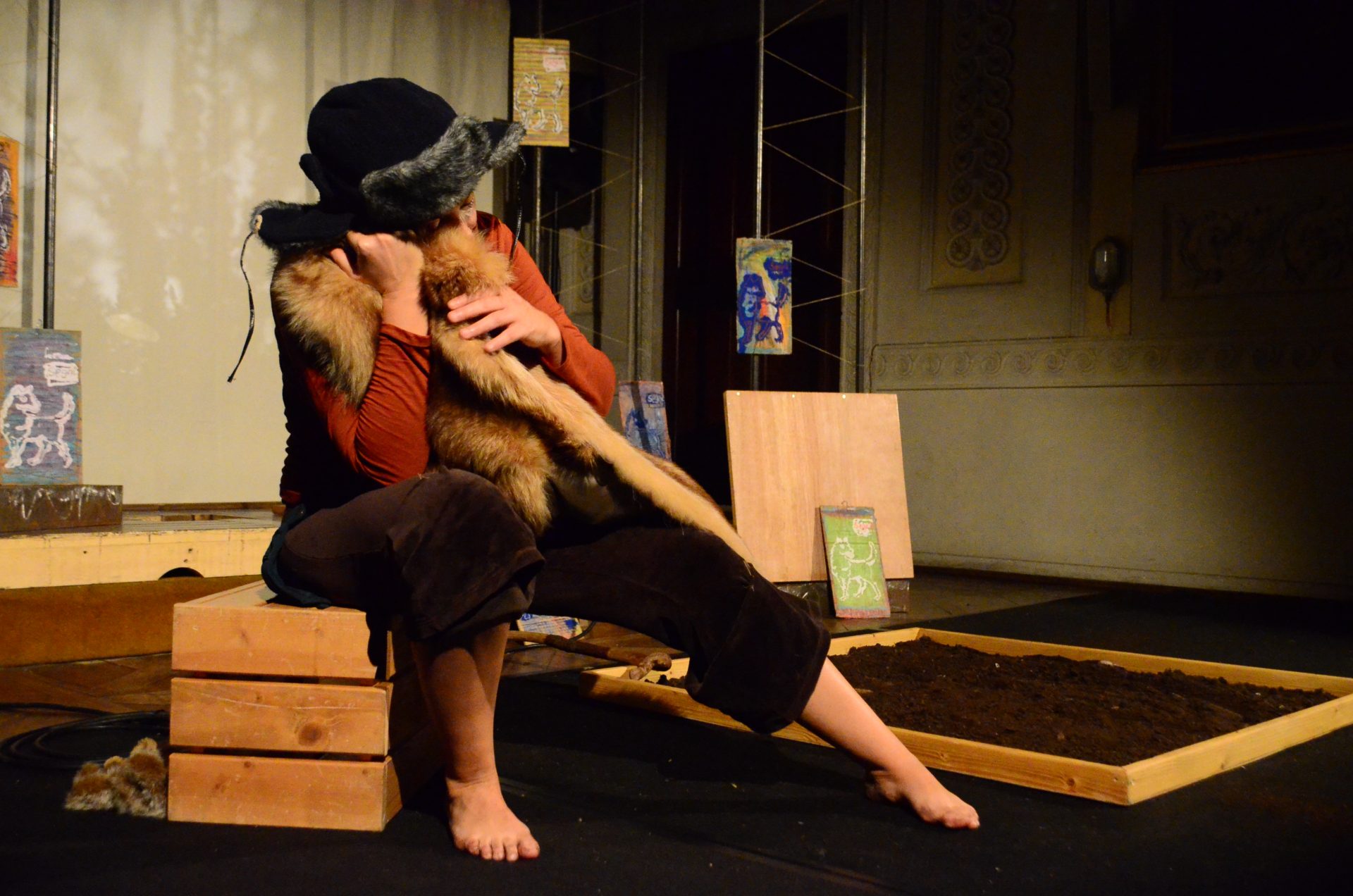 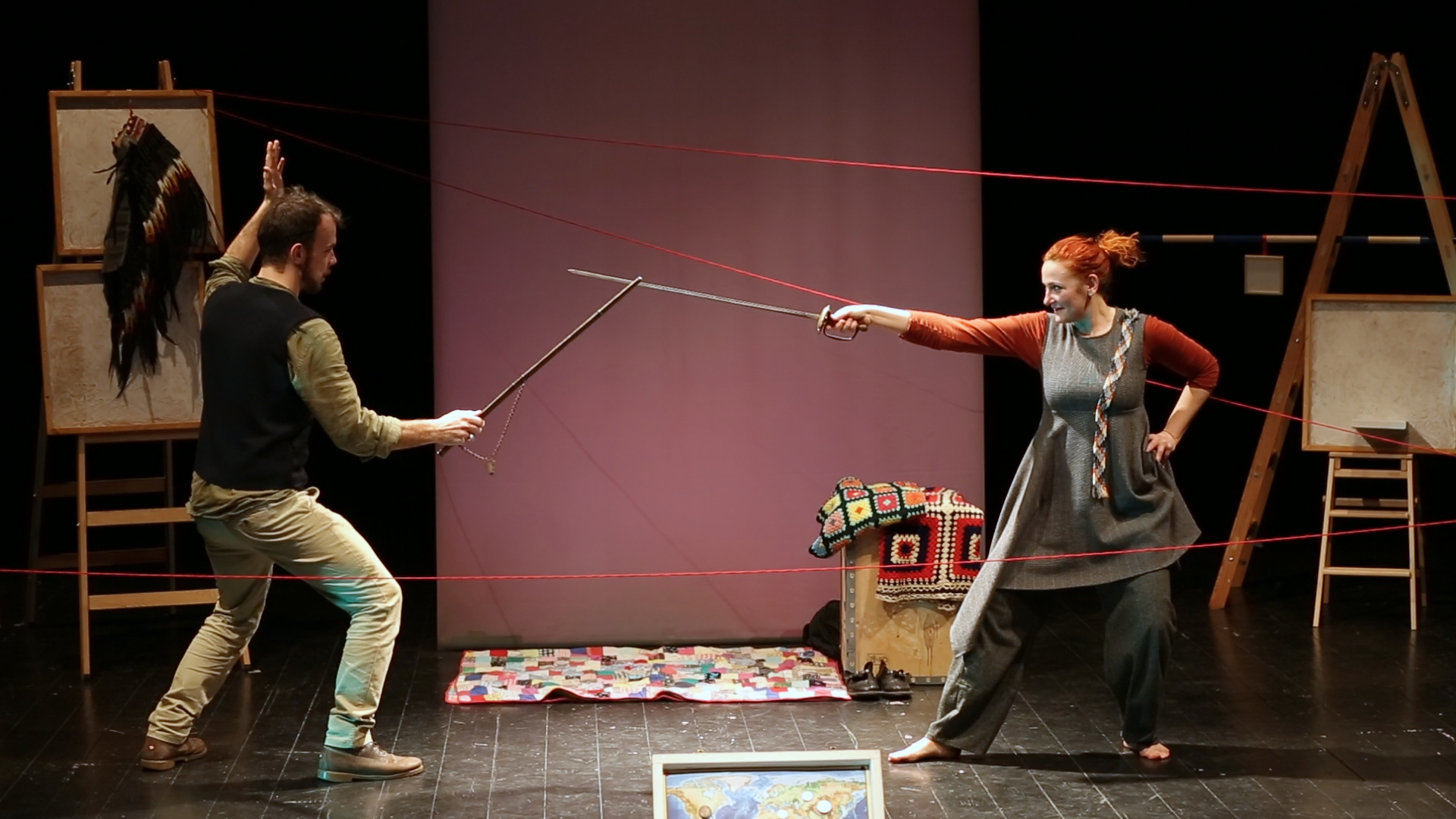 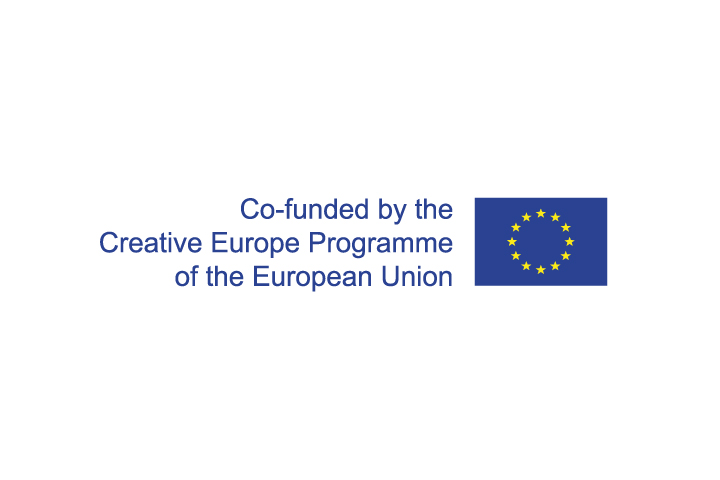 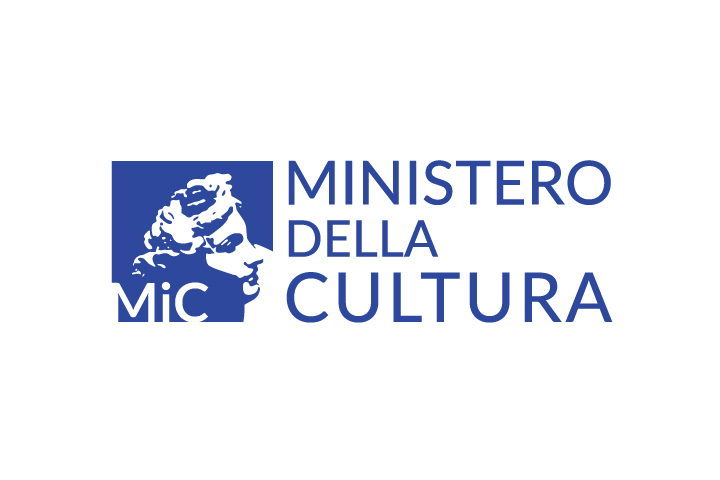 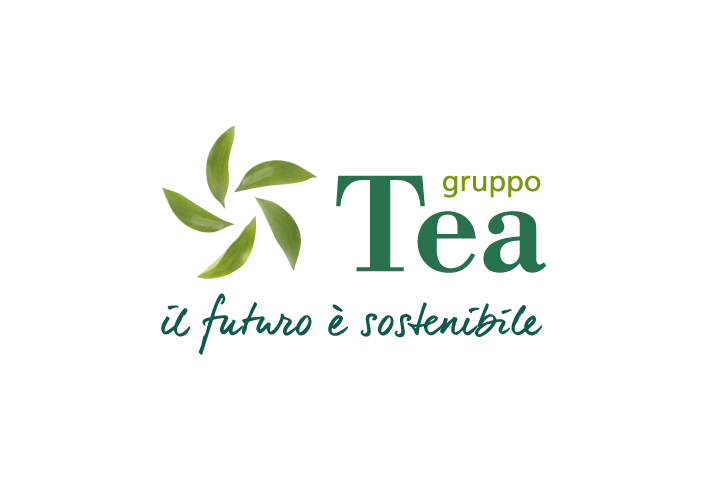